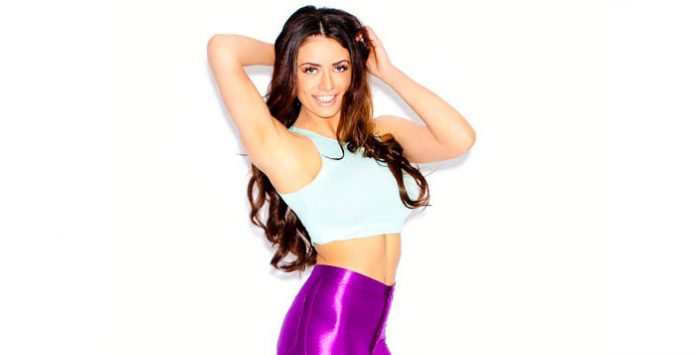 Here are the full shoot pics taken by Evan Doherty for both Kelly’s portfolio and also for The Irish Sun for Kelly’s Fitness Takeover which featured in 4 publications recently! Kelly wanted colourful & fun to represent her personality, and something different than her norm sexy lingerie shots with something that also promotes strength & fitness! Kelly is such a fun girl to be around so all the colourful clothes definitely matched her personality so well!

Her Hair Extensions are by Great Lengths & were styled by Shauna from Flutterby Fashion Styling & the clothes featured in the shoot were supplied by both American Apparel & Penneys and styled by Nicole from Flutterby!

Many of these shots were published in The Irish Sun as can be seen Here & were also featured on ManMadeMag New York! 🙂 We were able to sneak in some Custom Vintage Dublin shorts into the shoot too and they are FAB!! Read more about Custom Vintage Here x 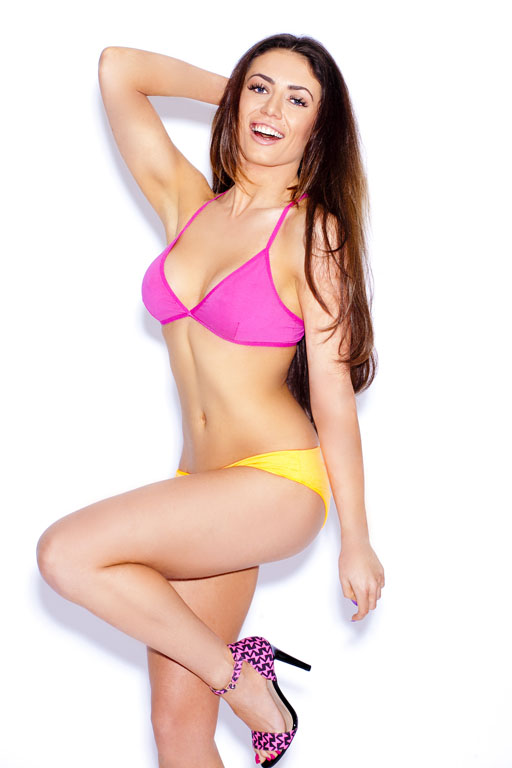 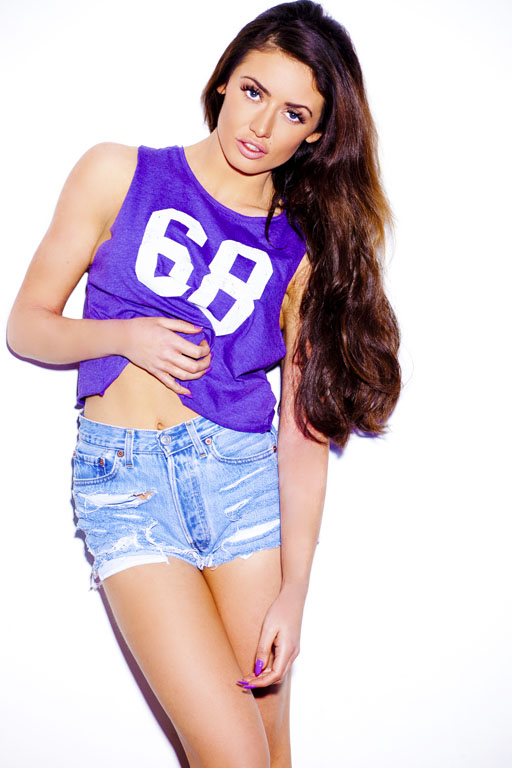 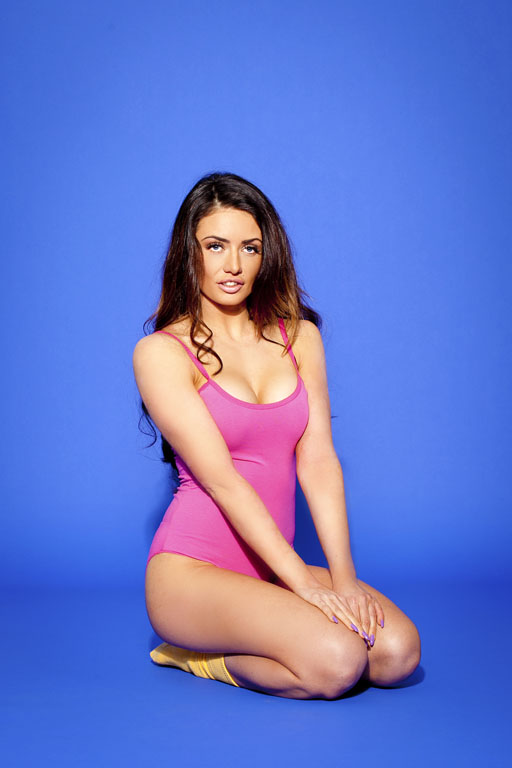 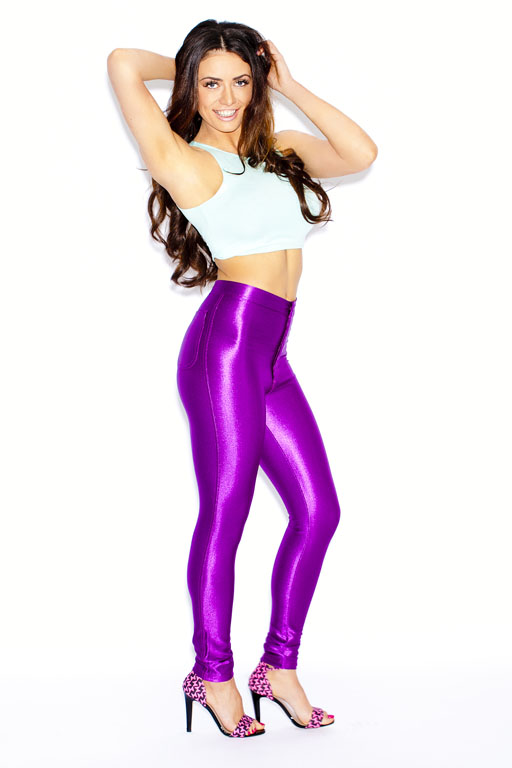 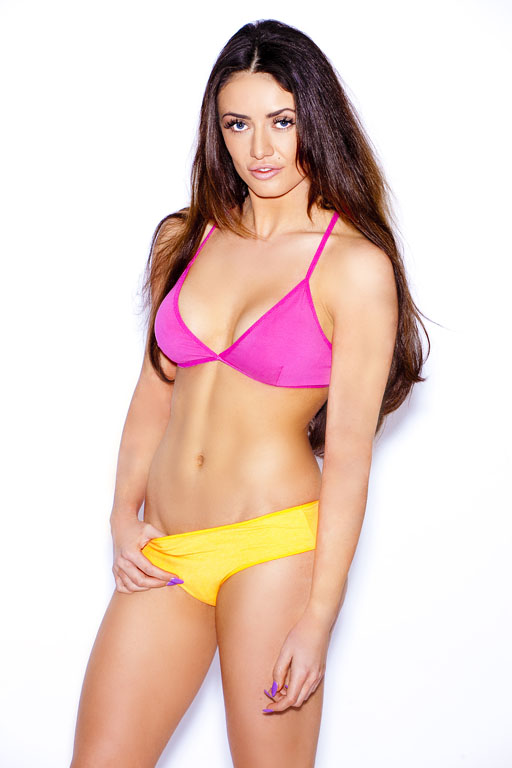 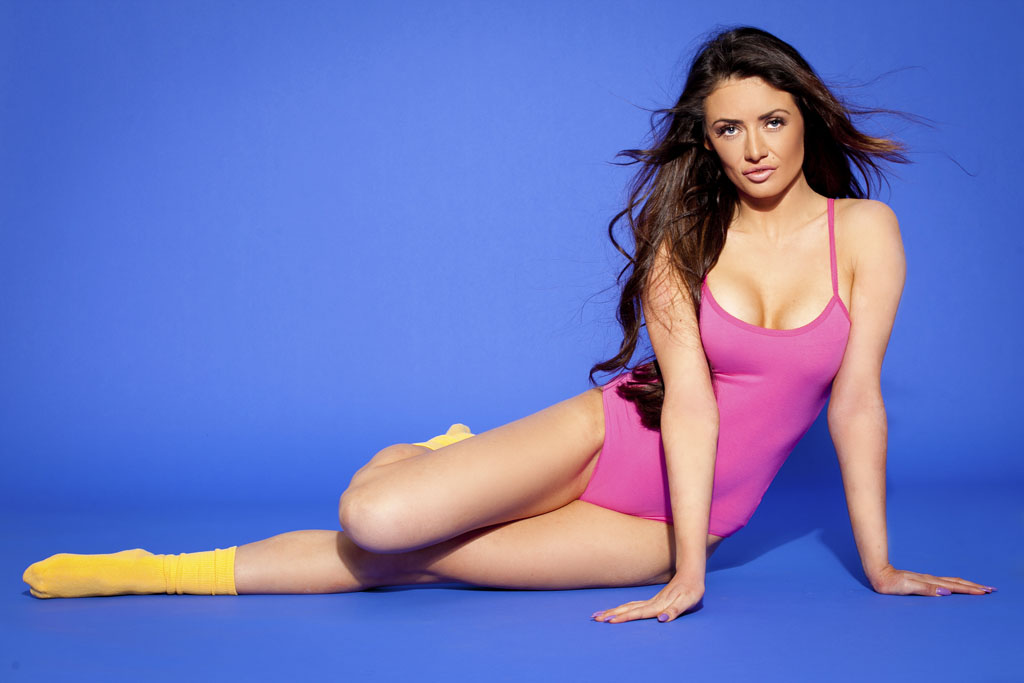 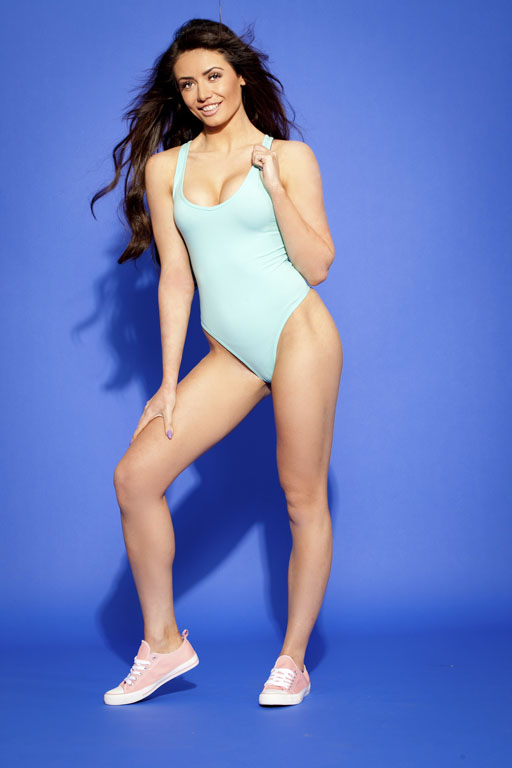 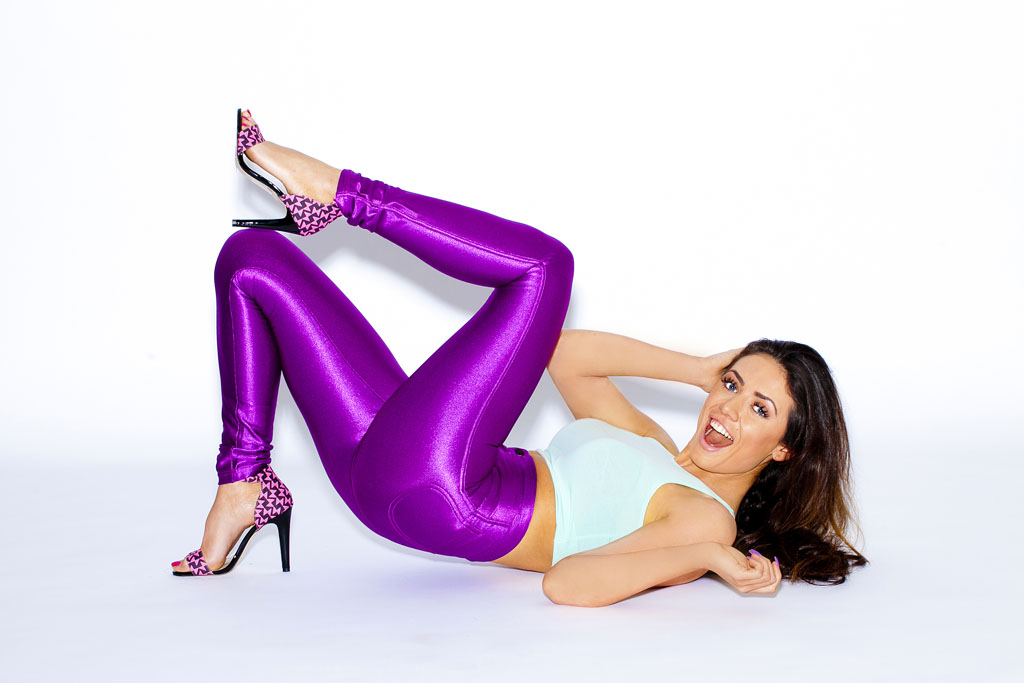 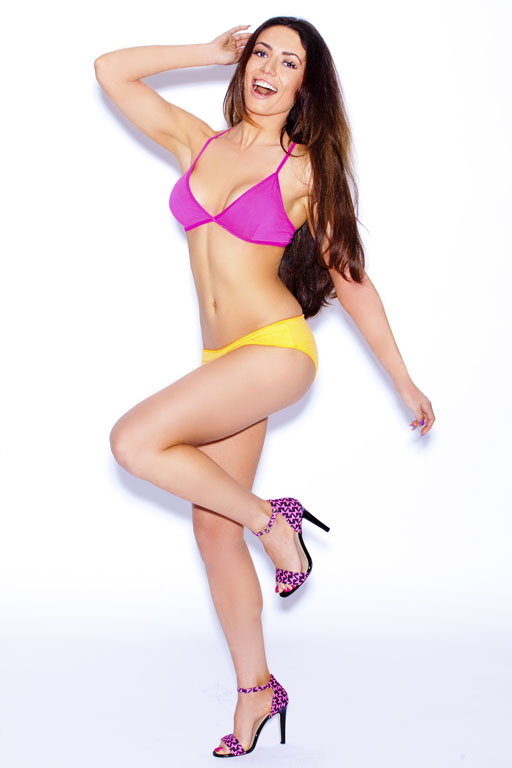 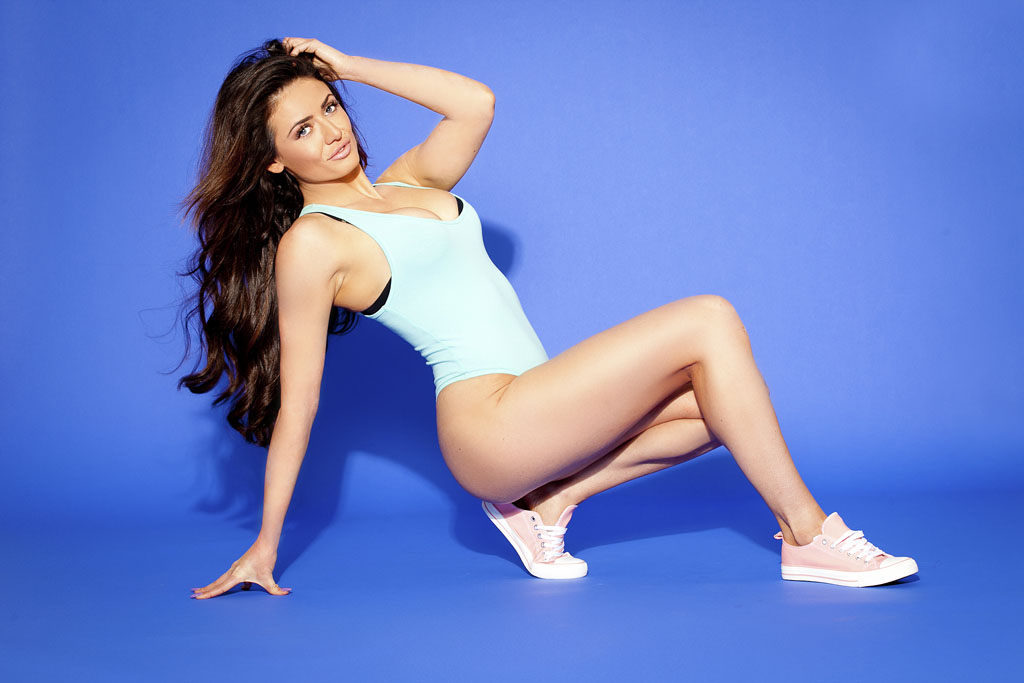 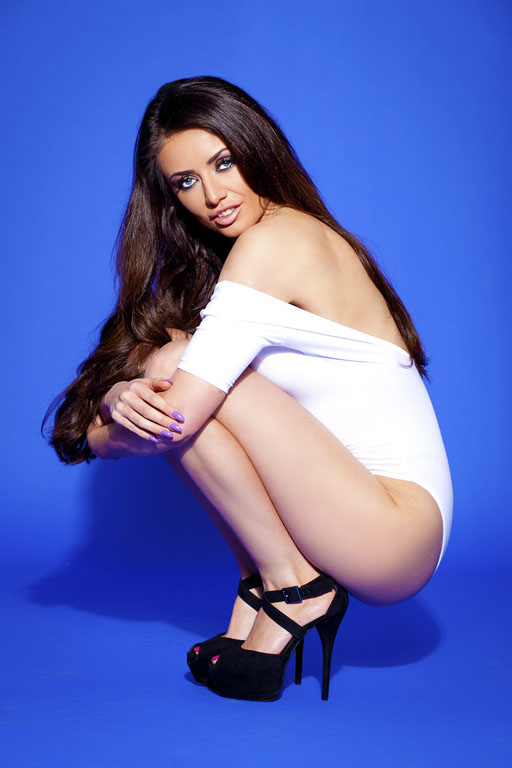 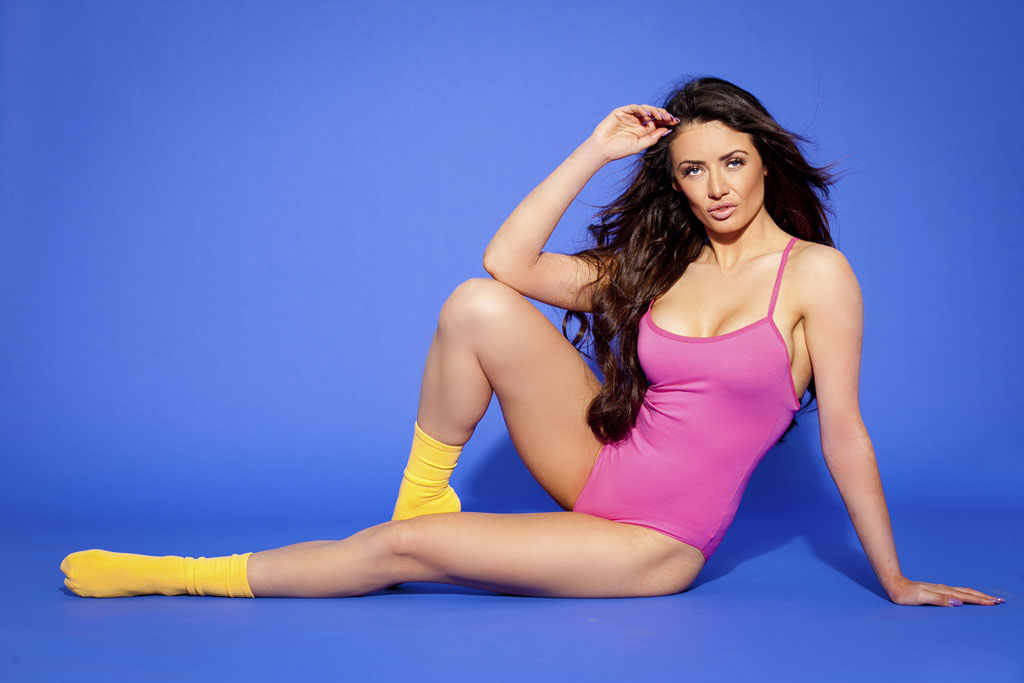 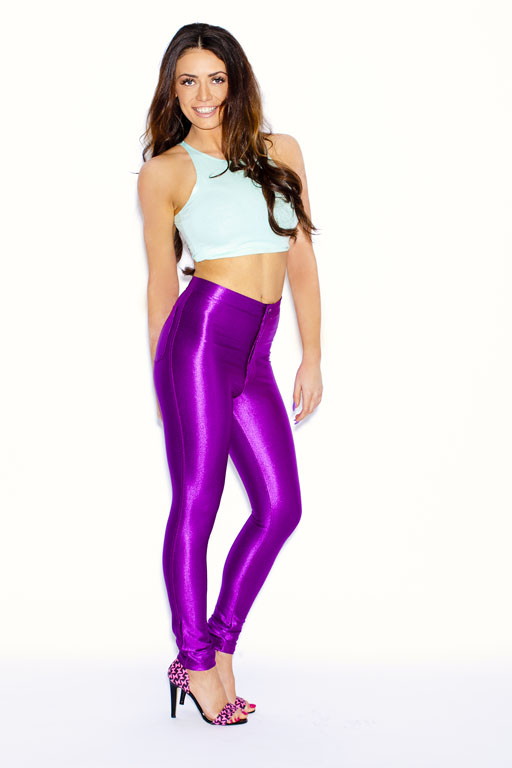 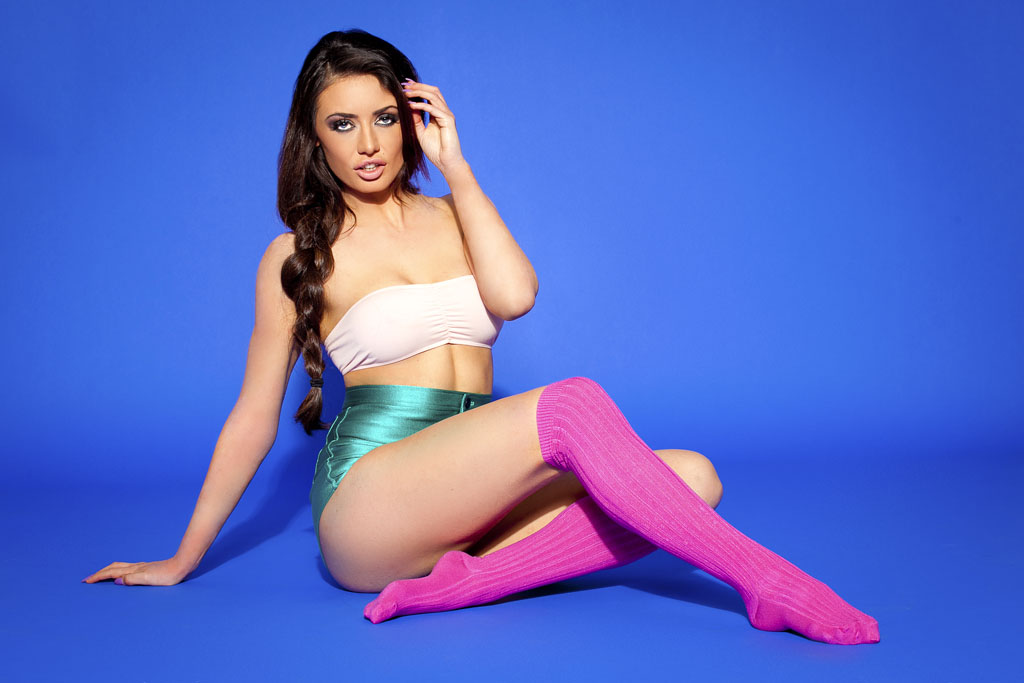 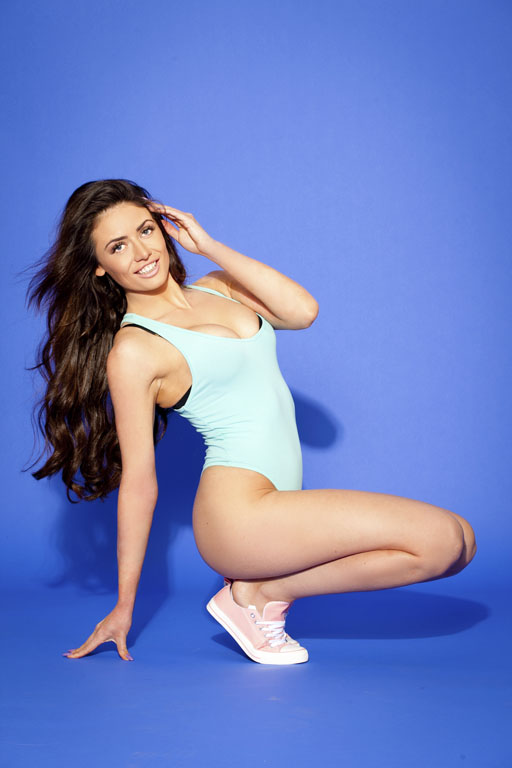 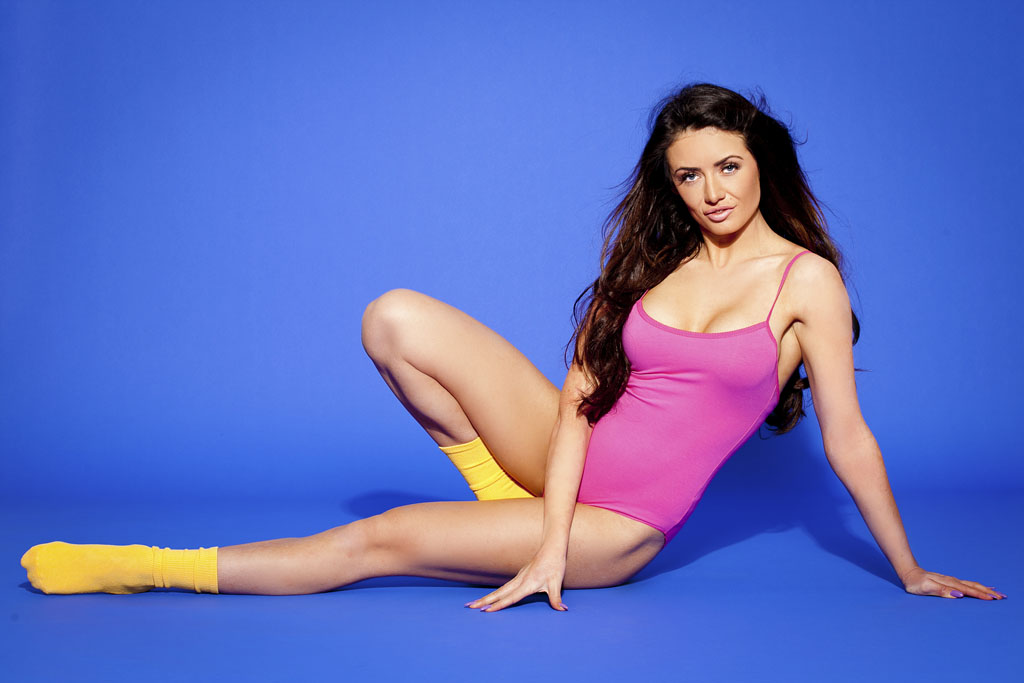 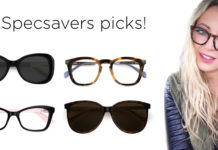 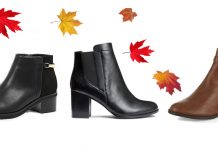 My picks for A/W boots! 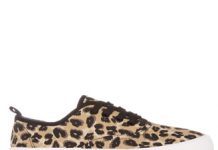